The ‘Alice in Blanchardstown’ Project was a tribute to Alice in wonderland which in 2015 celebrated its 150th Anniversary of publication. As you a likely to know already the Reverend Charles Dodgson, a very shy and very reserved maths professor better known as Lewis Carrol wrote the original story in 1862. Its main character was inspired by the real life Alice Lidell the daughter of the Dean of christ church college which Carrol worked in. Carrol asked John Tenniel, an illustrator who work for punch magazine at the time, to illustrate the book and the rest is history. 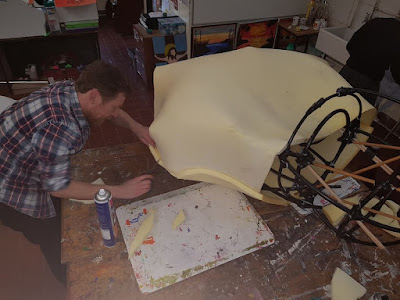 orking on ‘Alice in Blanchardstown’ in summer 2017 as part of a summer project. Funding for the materials was successfully applied for from the 'Creative Ireland' grant scheme managed by the local Council. this allowed me to continue the work with the schools I work in. 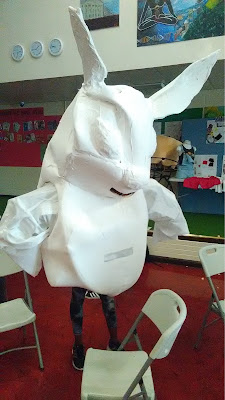 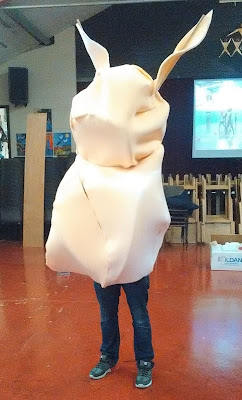 Transition year students got busy from September 2017 putting together characters, cards and props together for display in a parade. I worked closely with Mary Quinn without whose assistance I couldn't have seen a project of this scale through to the end. 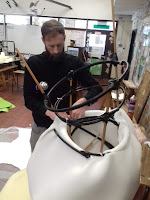 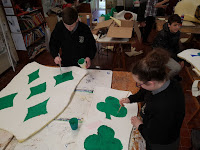 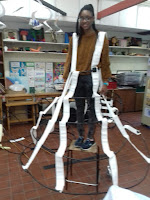 There was a ‘One Book One Community’ element to the project, for this we used a version written by Susie Linn and illustrated by Alexandra Ball with a lot of help we found enough copies to get around the five schools who participated in the project. The book having been published itself to mark 150 years of Alice makes the story accessible to younger generation and is a great bedtime read. 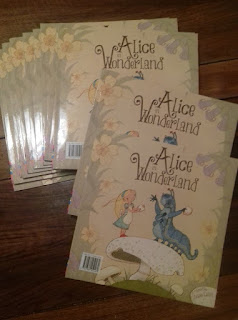 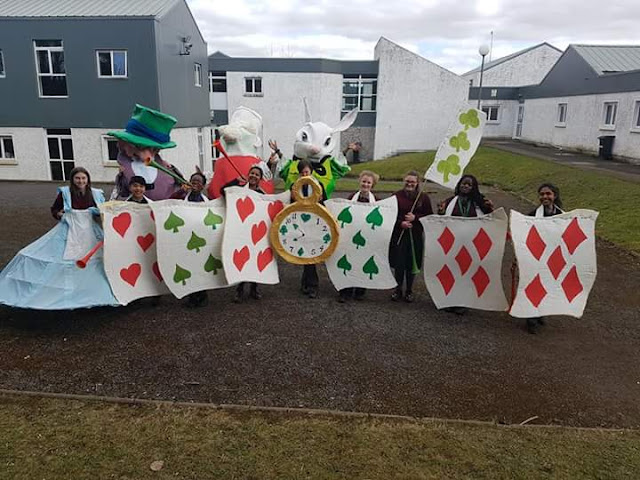 One Freezing cold day in March

Tim O’Connor helped with percussion and set up a marching band in the primary school with Drums, kazoos and vuvuzelas. 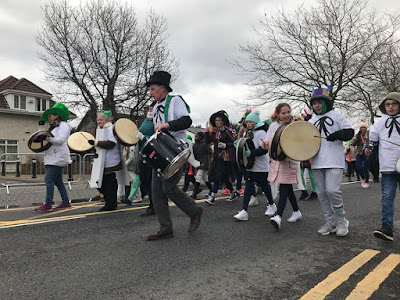 a number of teachers including Katy and Niamh doyle came together to make fantastic hats, umbrella mushrooms and wild and interesting alice related paraphernalia. 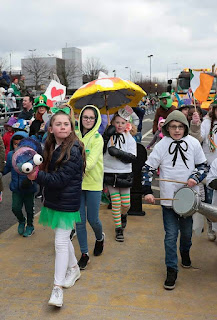 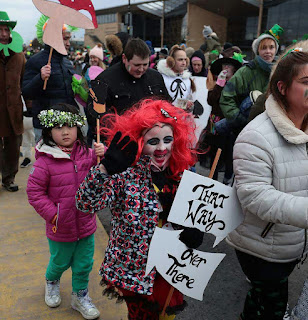 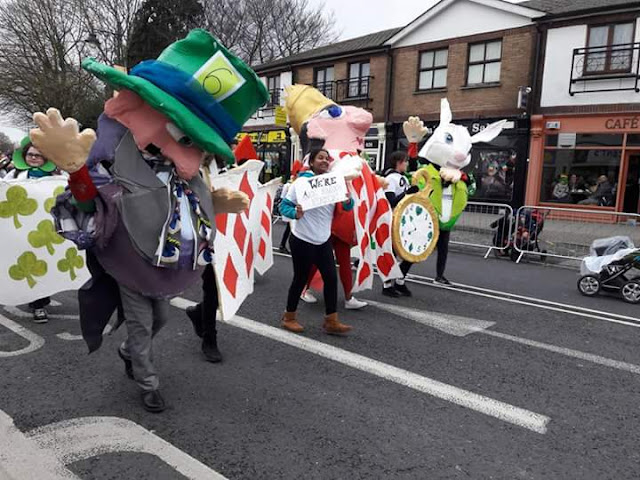 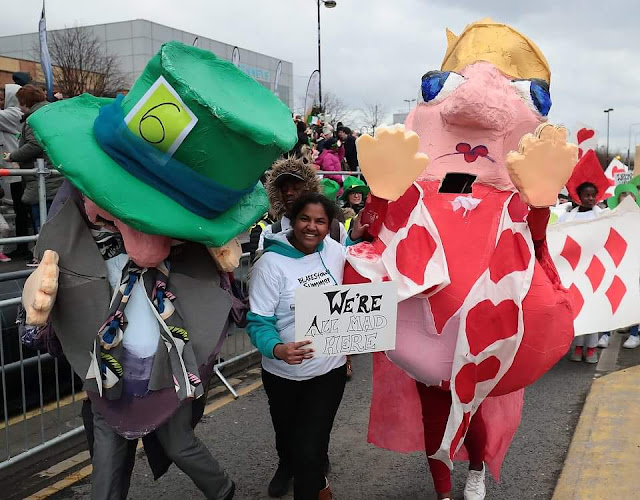 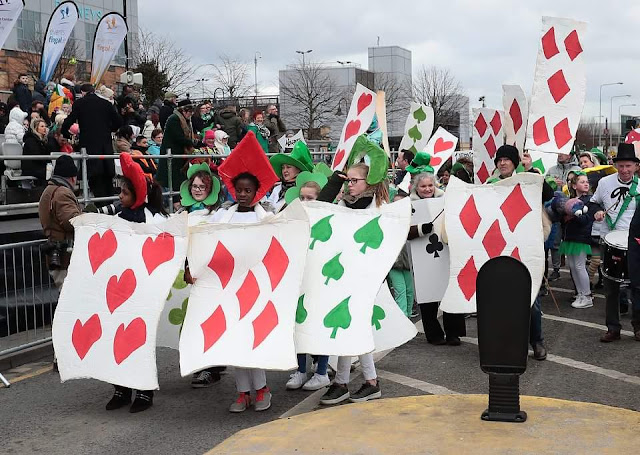 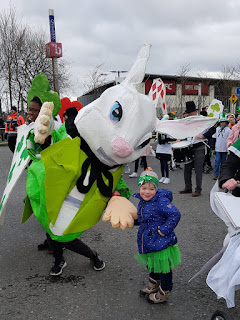 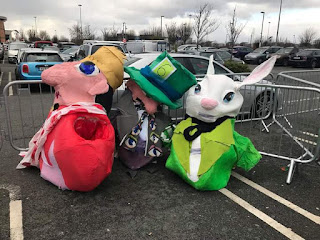 The project was a huge pleasure to work on, if you want any more info on it you can click here to go to the facebook page.
Posted by Conor Coady at 17:19

Email ThisBlogThis!Share to TwitterShare to FacebookShare to Pinterest
Labels: Stage set and Theatre